“All types of cricket shots” 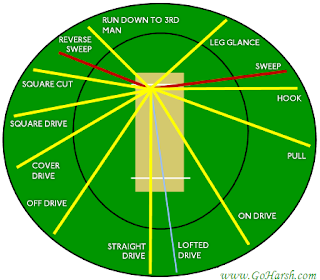 There are many other shots played in Cricket which cannot be listed officially due to their non consistency.

One of the shot by name “Helicoptor Shot” Which was recently invented by MS Dhoni, gained lots of popularity in the cricket world. 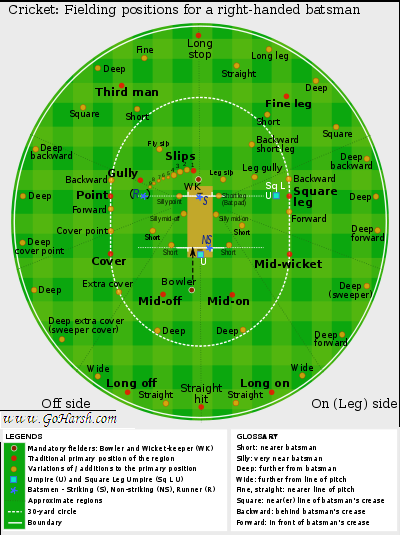 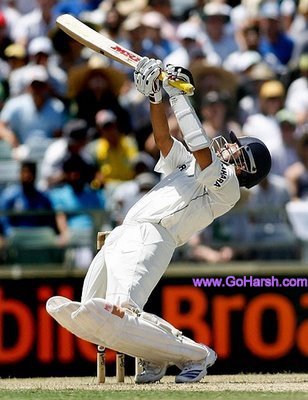 Whats new in XBOX One Update

How to Maintain Your PC’s Excellent Performance

How to Pick a Business PC